For those who have followed my story (pun intended) for a while, you know that I first started this blog in January 2018 as a year long project where I wrote one short story every month for a year (hence I called it “12 Months of Stories”). It was an ambitious project considering I was just 16 months away from having been in a near fatal accident where I experienced a severe Traumatic Brain Injury (TBI) and was in a coma for three weeks. However, I read over 200 books in 2017 and felt like I had done due diligence in stretching my writing muscles by reading a lot. And I have always wanted to be an author and had written stories in the past (never published). So I was confident I was ready. I then started the blog where I didn’t post my short stories (call me old fashioned but I didn’t quite trust the Internet at large) but instead wrote about my inspiration for each story and shared progress updates. After 2018 ended I decided to end the short story project (since I had successfully written 12 short stories) but keep writing the blog. I decided I liked that the blog kept me accountable to something to keep on a regular writing schedule. Yet I wanted to change focus more onto the quality of what I was producing versus the quantity (although those 12 short stories I wrote were really strong and definitely higher quality). For this monthly writing update I wanted to travel down memory lane and revisit those 12 short stories I wrote (I’m also covering this in my memoir).

Since I never really summarized all 12 stories I wrote and what they were about in one succinct blog entry and I’ve been organizing my thoughts for my memoir (memoir update and word count at the end of this post), I thought I would put something together for a writing update.

12 Months of Stories: A Summary of the 12 Stories 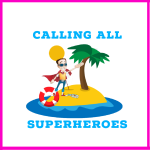 Story Synopsis: A twenty-something pop culture and comic book nerd travels with his live-in girlfriend to San Diego, California on their yearly trip to the comic book and pop culture convention “Comic Con.” It’s there that he proposes to her only to have her reject him. He ends up meeting a surly teen boy and their paths cross in an usual way. 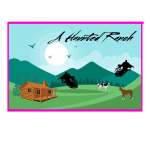 Story Synopsis: A young professional translator finds herself traveling home to receive the unsettling news that her father is terminally ill. As a way to connect to her Dad and his past she “goes undercover” pretending to be someone else while she tries to find out stories from her Dad’s past from people he drifted away from. Strange circumstances occur that lend this story its haunted title.

March 2018: The Case of the Curious Freckle 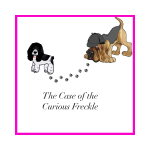 Story Synopsis: A story about how my puppy, Selby, is on the hunt for which one of her (many) cute freckles is the freckle that causes her to become curious and get into trouble. This is of course fictional. Inspired by my cute little freckled pup, @selbysweetie. 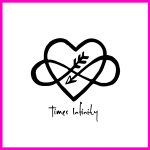 Story Synopsis: The story of a now retired couple who move down to Florida from North Dakota upon the husband retiring as a doctor and the wife retiring as a nurse. Once they’re living in Florida, the wife comes home from a trip to see the husband had probably been actively cheating on her when he ended up dropping dead. While she’s grieving her now deceased husband she has to deal with what was more than likely decades long betrayal on his part. Her grief and anger mix to have her ask the question: Can you divorce someone who is deceased if when they were alive they were actively cheating? 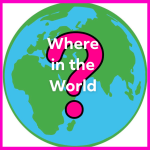 Story Synopsis: (A story dedicated to my niece for her birthday month.) It’s about a teenaged girl from the USA who goes with her soccer team to Sweden to an international youth soccer competition. While there she’s recruited to help a fellow team find a missing trophy.

June 2018: Girl vs. A World of Her Own (I worked on my memoir in June but I also ended up completing a short story version of my novel, so I didn’t really do a dedicated story announcement post. Here’s one where I first discuss writing my memoir.) 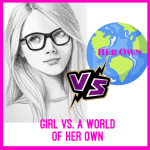 Story Synopsis: (A story technically dedicated to me since June is my birthday month.) This is a short story version of the novel idea I came up with when I was recovering in the hospital after my accident. It’s about a young woman who crash lands on a planet of all women after living on a planet of all men. She thought she was practically non-hearing until she lands on this new planet. 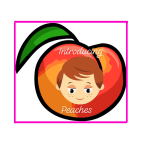 Story Synopsis: This month the story was dedicated to my Mom and also inspired by her. I decided to write what I hope will be one in a series of short stories geared towards children based on my Mom’s childhood growing up in small town Minnesota in the 1940s. Peaches was the nickname of a neighborhood boy. 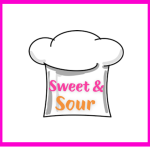 Story Synopsis: A story not dedicated to anyone but inspired by one of my TV guilty pleasures: “Chopped” (Food Network). There seem to be a lot of first generation Asian-American chefs who compete on that show. And they inspired this story of a first generation Asian-American who is a chef much to the displeasure of her parents. Her parents funded her education by working in food service and hoped she would be a doctor or lawyer instead.

September 2018: Behind His Motive 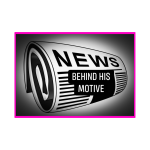 Story Synopsis: Was a story ripped from the headlines. It was inspired by the husband (Chris Watts) who ended up being convicted of the murders of his pregnant wife and two daughters when he had first tried to say they were missing. It turns out he was cheating on his wife (a lot, I think). So this story is written from the perspective of his mistress. 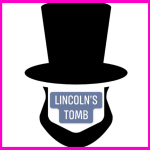 Story Synopsis: Even though this story has a morbid title, it’s actually dedicated to my Dad since his birthday is in October and he is a retired American History teacher. This story is inspired by the real-life shenanigans behind former President Abraham Lincoln’s burial. 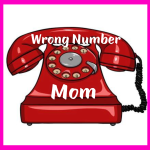 Story Synopsis: Dedicated to my sister (since her birthday month is also October, she got a November story) and inspired by something that happened to her when she was in middle school. 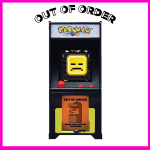 Story Synopsis: A story dedicated to my nephew even though his birthday is in March (my March story turned into a Selby story). He loves video games so this story is about what happens when they don’t work at a restaurant he’s at and he’s promised not to use his iPhone (wishful thinking on my part).

The initial goal of the project was to write one short story a month. However, after April I fell horribly behind and the next monthly stories I completed on time were my last two in November and December. Even though I wasn’t completing the stories, true to form I was still generating the ideas on time. Because I had all the ideas and chunks of each of the stories written, I decided to do another ambitious project. In November, in anticipation of the end of the year (and the project), I decided to write all the stories I was behind on (May – November) in November. It was a tad crazy. I mapped out a calendar of dates I had to hit. I ended up missing those dates a few times so I revised the calendar. I ended up completing everything just under the wire. 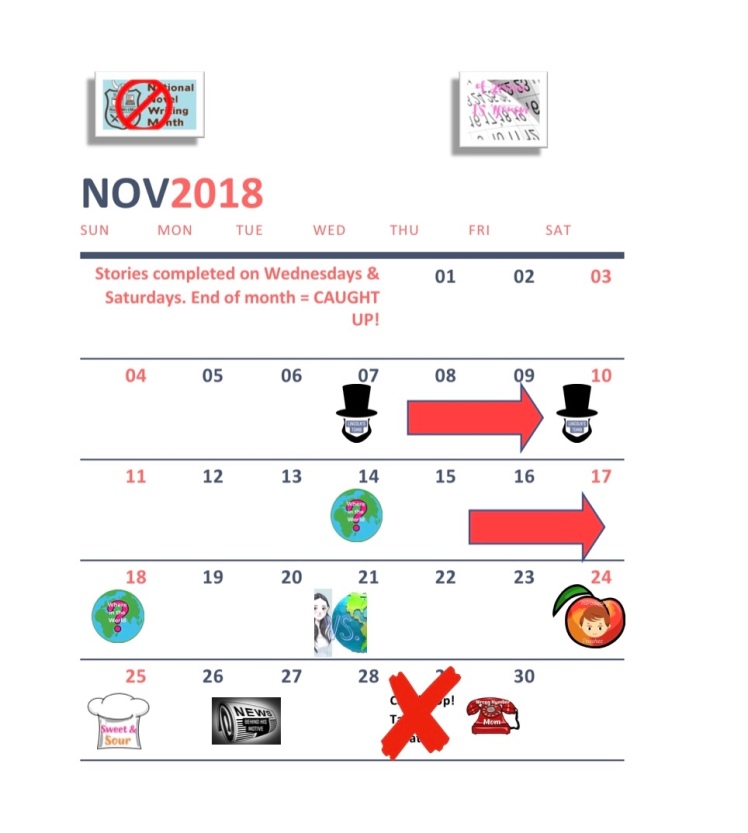 My initial goal in concluding the project was to bind the stories together for myself and do individual ones for my family of the stories they inspired for Christmas 2018. I still haven’t done this as I wanted to edit the stories a bit more. After I finish my memoir rough draft I will do this. Instead of giving my family bound copies of the short stories they inspired for Christmas I designed little “Easel Back Canvases” from Shutterfly with the story artwork and gave them those. They turned out pretty cute (see below). 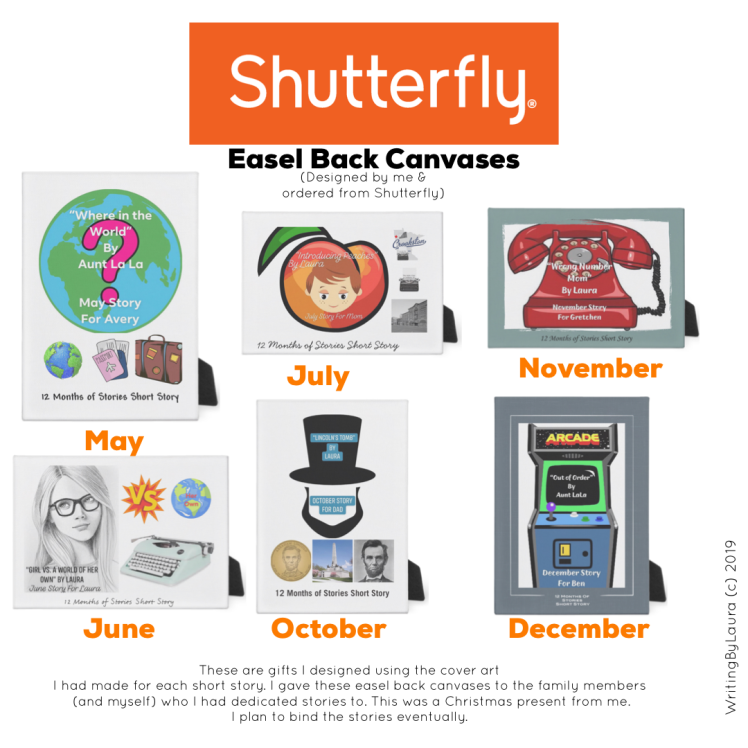 I realized I never made an easel back canvas for Selby (yes, I am that dog crazy). However, I just designed the cover art for that story so I think I may do that. (Quick Tip: Shutterfly is always running sales and doing deals and special offers. I recommend using the App because they always have App-only deals and you can get FREE 4×4 or 4×6 prints! They also just started something where you can order your prints through the App and pick them up same day at Walgreens or CVS.)

Since I decided to shift this blog from a blog focused on monthly short stories and instead on just maintaining my goals to write continuously and consistently and hopefully some day get published I may actually do the “12 Months of Stories” challenge again. I just don’t have plans to do it anytime soon. 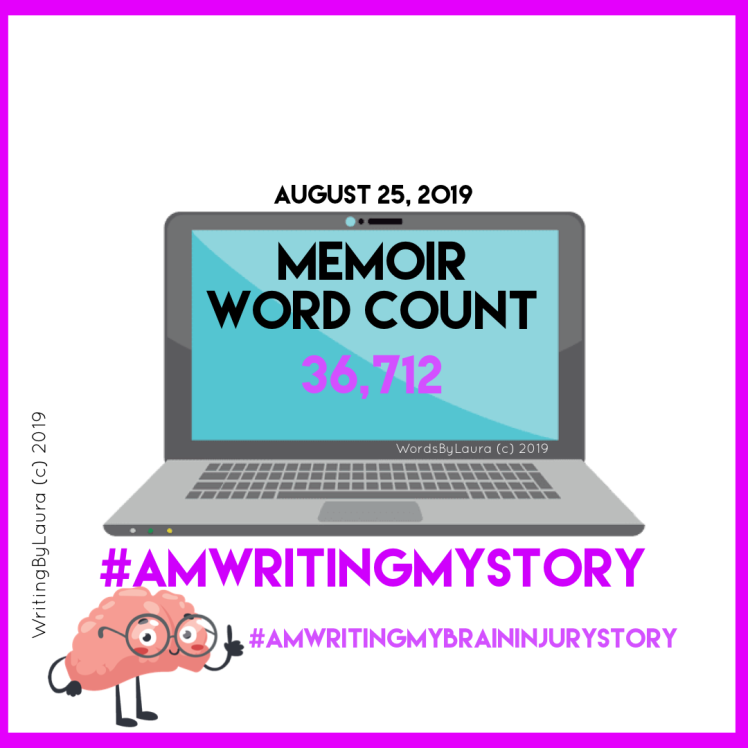 I haven’t been writing much (as you can see). I haven’t broken 50,000 yet… and I definitely feel like my memoir will be longer than that.

8 thoughts on “Writing Update: Whatever happened to “12 Months of Stories?””