Since October I dedicated to my Dad for his birthday but October was also my sister’s birthday month I decided to dedicate November month to her. 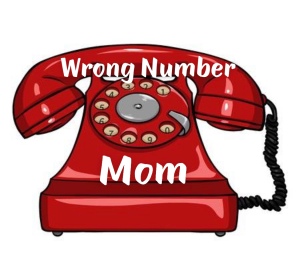 The title, as I reference in the blog title and I mentioned previously is “Wrong Number Mom.” I did OK this story with her. Without telling the whole story I’ll give you tidbits:

1. Even though my sister is currently a mom, she isn’t the wrong number mom in the story.

2. This is a story inspired by her childhood. She’s in middle school in the story.

3. Even though I take inspiration from real life I still call this a work of fiction because I don’t try to make it like real life (meaning I elaborate on bits I wasn’t there for [in this case most of it] and I write original dialogue, etc.) 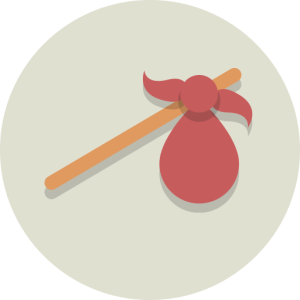 I promised to explain this story more when I was actually writing it. The fact that I’m releasing this blog means that I finished all my other stories (although some are kinda rough and I will still be editing them in December). The only one yet to finish is the actual November story: “Wrong Number Mom.”

I’ll talk more about surviving writing all those stories in one month later. Right now I want to focus on my sister’s story.

I am going to do an actual December story. I will announce that in its own post when I start it. I think I might revisit an idea I came up with in March and thought I could write two stories in March, but ended up only writing one. Because my March story was supposed to be dedicated to my nephew and really turned into a more Selby 🐶 focused one. Poor guy deserves his own story!