Since the topic of this blog is pop culture you can assume that I’m a fan of things. In elementary school I was a fan of the TV show Growing Pains and had a super crush on Kirk Cameron (I even had a birthday party game that was pin the 💋 on Kirk instead of pin the tail on the donkey). In the 5th grade (this reveals my age) I was really into New Kids on the Block (N.K.O.T.B.) and when they were on I couldn’t get enough of Gilmore Girls (excitedly watched the new season on Netflix) and Veronica Mars (I was was one of the people who kicked in some 💵 to fund its comeback movie on Kickstarter a few years ago). I was also a super fan of the TV show Lost (when I went to the island of Oahu where they filmed the show I went on an unofficial tour of sites related to the show). So while I’m not into sports I understand being a fan of things. Not only do I understand it, I respect it. While I won’t be paying much attention to the Super Bowl for the game, I’ll be paying attention to the fans (and the commercials).

And since my Dad is more into sports than I am, he takes over the role of teacher 👨🏼‍🏫 (ironically that little teacher emoji looks like him and he used to be a teacher before he retired). Mom and I like to pay attention and ask questions. We always learn something because Dad is a good teacher 👨🏼‍🏫 (I’m telling you it’s uncanny how much that emoji looks like him. ) #Superbowl52 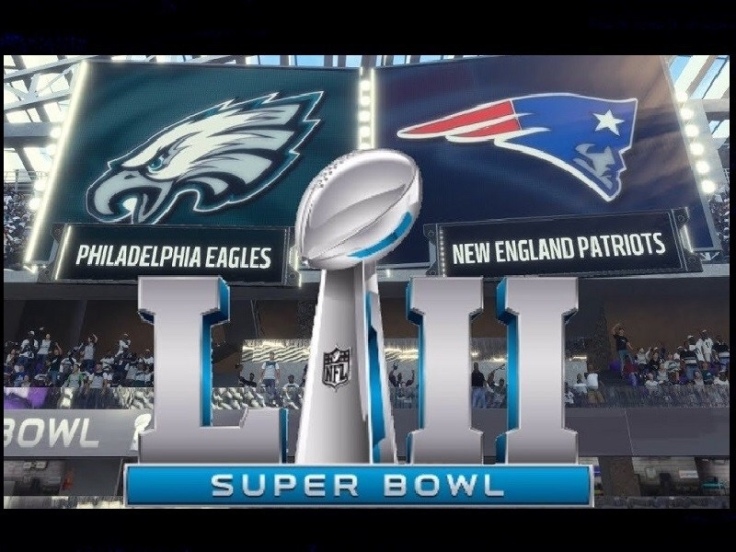