I knew it had been a while since I posted on this blog, but I just looked and my last post was November 2018! And it’s currently February 2019! Oops 🙊

I’ve still been blogging on my other blog (my creative writing blog). Since 2018 ended and I met my one short story a month goal for that blog I decided to rename and relaunch my writing blog. Now it’s called “The Writing Never Stops.” I just plan on continuing to blog on both blogs and I certainly have ideas for this one.

I also committed to posting every Monday on that blog. I think I want to try to be regular with this one too. I’m thinking posting every Saturday could work (even though this isn’t a Saturday).

We’re in the midst of awards show season (for TV and movies). From what I’ve watched it’s been pretty scattered which movie wins each award (no one movie sweeping the awards). My parents and I have gotten the hang of going to the movies in the theater (I use a caption device that looks like an old school pager 📟 with a rod attached to it. Attached to the rod is something that allows the device to sit in the cup holder). Most theaters have these closed captioned devices available for the hearing impaired. Although I’ve ran into a few theaters that don’t keep the devices charged which is a bummer when the device says “low battery” on the device screen for half the movie. I’m hoping my theater we’ve been going to regularly will improve that (after we complained). 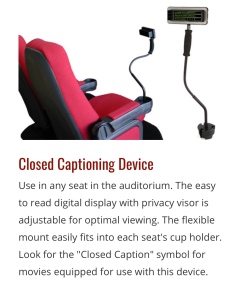 We’ve seen several of the Oscar nominated movies and I’m making a little cheat sheet on what we still want to see. I’ll share my little sheet once I finish it. Because I plan to put how to watch the movies (still in theaters, rent/On-Demand, Netflix, Amazon, iTunes, etc.). 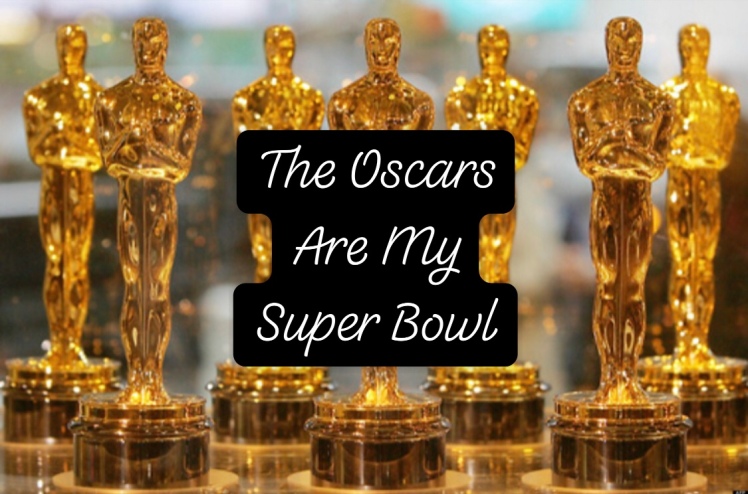 So look for more regular posts from this blog (especially leading up to The Oscars). The Oscars are February 24th this year (airing on ABC). 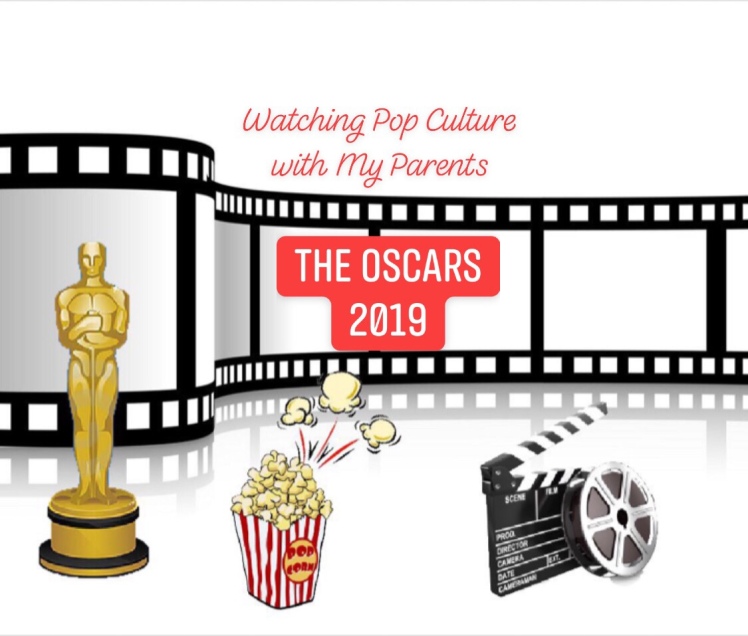 One thought on “POP CULTURE: Pop Culture is still being consumed… with my parents.”