Since my puppy 🐶 @SelbySweetie has perhaps the cutest freckles around (those are fighting words, I know, for any parent who has a tiny tot with freckles… because your kid is the cutest). To that I say fine. Selby is the cutest black and white cocker spaniel with freckles. Those are also fighting words because I’m a member of a Facebook group of cocker spaniel “enthusiasts” with plenty of people with black and white cocker spaniels with freckles that would insist their dog is the cutest. People are very in love with their pups. I am too. I’m perhaps a tad nutty 🥜 about it… but oh well (that’s an understatement because I run a darn Instagram account for my dog… although that’s more common than you think).

To bring pop culture into this post, Selby’s favorite movie the live action version of “101 Dalmatians” (1996) is now on Netflix! 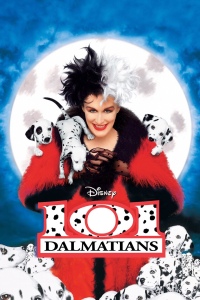 Before Selby I didn’t really know dogs could have freckles or have favorite movies (but they do and they can). I’ve used that movie to distract her, to bribe her, to cuddle with her. It’s really the movie that keeps on giving! When my parents and I first discovered how much she liked it I had just happened to turn HBO Family on when it was on. She jumped up and growled at Cruella Devill (played by Glenn Close in this version), she whimpers when the puppies are all onscreen and it’s just darn adorable. If you were to walk in the room at that moment you would wonder why we were grinning like idiots as we watched our puppy watch TV. It was so cute.

I will never get over how cute it is watching her watch TV of any kind (like AnimalPlanet’s PuppyBowl around the Super Bowl). 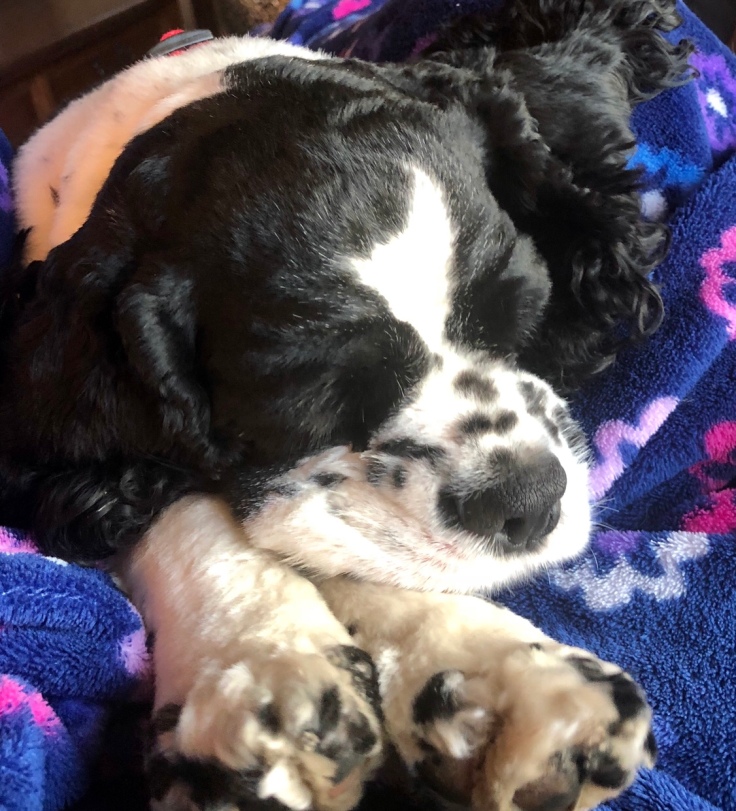 Happy #FreckleFriday and celebrate by hugging someone you love with freckles. I’m going to go hug my freckled puppy (I’ll maybe turn on 101 Dalmatians to distract her)!