I know I promised to do a weekly essay and then didn’t do one. February’s story that I actually didn’t end up finishing until early March took a lot of effort and a lot of my creative juices. Read about that story here. However, I’m making good on my promise this week. My weekly essay this week is not about getting kicked in the head (like the post title cheekily suggests). And it’s not about the Dean Martin song. No, it’s about headaches. 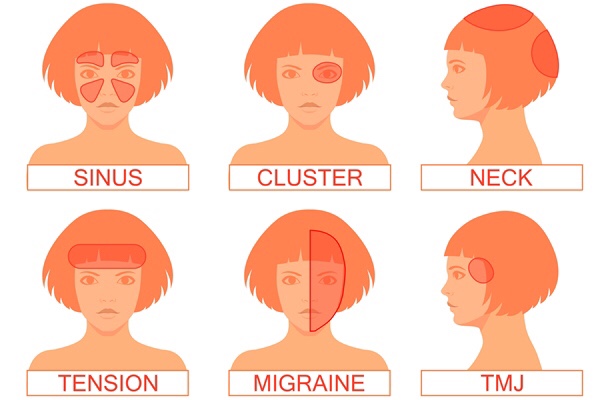 Since I was 18 years old I’ve suffered from nearly daily headaches. They’ve been attributed to many things ranging from TMD (Temporal Mandibular Joint Disorder) or otherwise commonly called TMJ to genetics. In my 20s and 30s headaches turned into daily migraines. I was miserable. In addition to blinding headaches I also experienced sensitivity to light, sounds and smells, nausea and vomiting, and occasional vertigo, etc. Since the headaches were daily I had to go on living my life (or a tame version of it). This meant going to school and work incredibly ill but still managing.

Then in my 30s when my body was just tired of fighting all the pain I got diagnosed with Fibromyalgia (I won’t attempt to explain it here or talk about my struggle, that’s for another essay on another day). When we were trying to figure out my headaches I was bounced from doctor to doctor and medical professional to medical professional. They all had suggestions that they offered confidently but no one had a solution really. And then when I got “diagnosed” with Fibromyalgia it was like getting diagnosed with leprosy; (I’m hinting at the controversy behind the Fibromyalgia diagnosis but I’m not going to get into here) no medical professional wanted to touch me. All of a sudden my mission went from solving the issue and treating the pain to just masking the pain. I got referred to a pain clinic and at one point was put on heavy duty meds to try and hide the pain. It really just made me sicker but I was still incredibly hopeful.

Then I got in my almost fatal car accident in 2016 and experienced a Traumatic Brain Injury (TBI) and a 3-week coma amongst other injuries. A lot of things have happened in my recovery since the accident but in relation to my Fibromyalgia it’s been dormant. So have my migraines. I however get headaches now that make my headaches I used to experience look like child’s play. I was talking to my psychologist the other day (I’ve been going to one since the accident and I can’t speak highly enough of the experience) and mentioned my migraines and Fibromyalgia have been dormant since the accident. He said he wasn’t surprised. He explained it really eloquently which I won’t try to replicate here. Basically since pain lives in the brain (or at least our knowledge of it) it makes sense that a brain 🧠 injury would act as a kind of rebooting (only instead of hitting Ctrl-Apple-Restart I experienced a hard jostle from a collision that resulted in a 3 week coma). See not eloquent at all! 😊 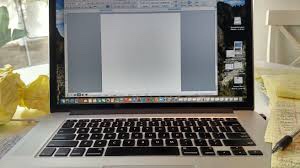 Finding out my 20 years of headaches and almost a decade of widespread overall pain (Fibromyalgia) is pretty much gone is an odd experience. Pain has become so much a part of my identity. However, recovering this past year and a half and fighting through a lot of pain, confusion and indignity has just made me realize that I’m so much more than pain. I’m so much more than a patient. I’m so much more than someone that something unfortunate happened to. That’s why I want to write. Because in the rebooting of my brain a blank Word document popped open and I’m ready to fill it up with words.

If the title of this post caused you to have an earworm, I’m sorry. (“Ain’t That A Kick In The Head” originally performed by Dean Martin.) 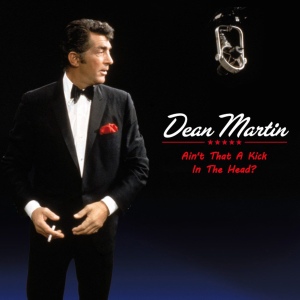 Story Update: The freckle story is nearly finished and I’ve started writing one about my sister’s dog, Bella. I also came up with an idea for next month and already started writing that! I’m on a roll! Ain’t that a kick in the head.

If you’re new to this blog, my objective this year (2018) is to write one short story a month for 12 months.

One thought on “Weekly Essay: Well Ain’t That a Kick In The Head”