My parents and I often have random conversations (as I’ve established, especially here). This post is about a random conversation about earworms. Warning: You will probably have a song going through your head by the time you finish this post (i.e. an earworm 🐛).

I’ve hinted that I was in an accident a little over a year ago and in it I suffered a Traumatic Brain Injury (TBI). Because of that I have extreme hearing loss (it’s complicated and I kind of explain it on my other blog here) and I can’t hear music (it’s a real bummer that I can get really sad about but I try not to let myself). Since I used to be hearing I used to experience the dreaded “earworm” 🐛where you hear a song once and it plays on repeat in your head on a loop for a few days until you hear something new (usually). 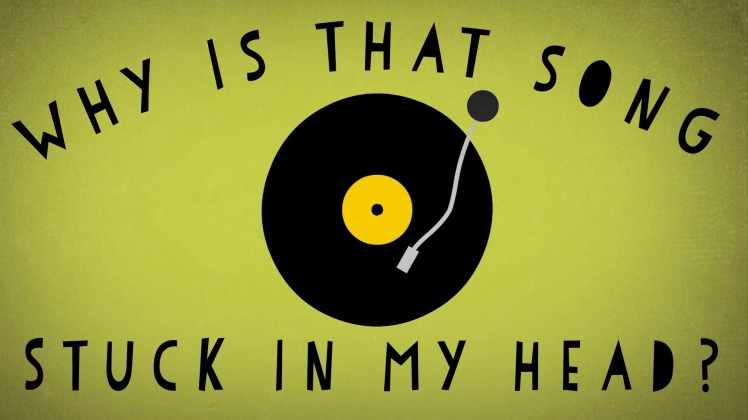 I still experience earworms 🐛 now even though I’m not hearing music. They just get triggered a little differently. My brain works on memories: so memories of songs, movies, commercials, etc. And those memories trigger earworms 🐛 of songs and sounds of the past.

During the Olympics Procter & Gamble debuted a new commercial & new campaign featuring a song I knew back from when I could hear music. 🎶

I knew the song they used because the commercial features closed captions (I wish more commercials featured closed captioning consistently). The song is “O-o-h Child” by The Five Stairsteps (1970). The campaign is kind of genius. The following statement is from P&G’s YouTube channel: “#LoveOverBias Imagine if the world could see what a mom sees. When the world sees difference, a mom sees boundless potential. For the Winter Olympics 2018, we’re honoring a mom’s role in helping her kids overcome the worlds bias.” And the lyrics of the song work perfectly to match that idea:

So if you have any good songs you think I would have heard before September 2016 (the time of the accident) that I might like to hear on my earworm loop let me know (don’t be cruel and say bad songs on purpose).

On a side note, did you see that 17 year old kid from Colorado surprisingly win a Gold Medal 🥇 in Snowboarding Slopestyle 🏂? His name is Red Gerard (no he doesn’t have red hair, that’s anothersnowboarder, it’s short for Redmond ) and it was such a feel-good moment it was great! But apparently he swore when he won. They obviously didn’t caption that so I didn’t catch it and my parents didn’t hear it. But you can read about it and see him react to winning here and watch the winning move here. 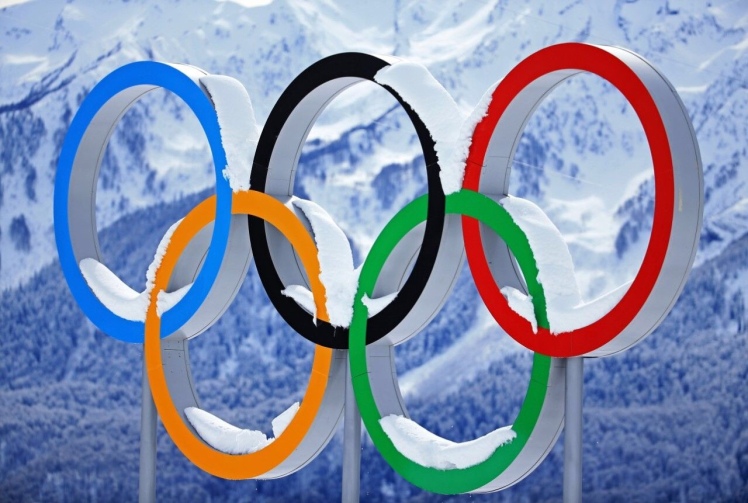 One thought on “POP CULTURE: Random Conversations, Earworms and Commercials”